Formed in 2007, Day Method is a young, EDM/rock trio with a futuristic live performance for all ages.

After more than a decade in the industry, Day Method has carved their place in the music scene, performing with a host of major acts such as Switchfoot, Family Force 5, Matthew West and Twenty One Pilots.

They have performed at a number of major events and music festivals including three appearances at the nationally acclaimed Alive Festival (from 2009-2011), The Fest in August 2012, Awaken Festival 2013 and three headlining appearances at the Medina Fireworks Festival in July 2012, 2013 and 2014.

The band’s debut album “Beautiful” was released independently in July 2011. The album includes their hit single “Beautiful”, a high-energy dance serenade, reaching out to restore life into teens struggling with self-worth. This is but one example of the mission that is Day Method’s goal to impact the youth of this generation.
Many industry figures praised the album, including John Gorman (of WMMS and Gorman Media) saying Beautiful “delivers optimistic and innovative messages ingeniously wrapped in an energetic ball of diverse musical styles.”

Their sophomore album "On My Mind” was released in the summer of 2013. The stylistic shift in this second album marked the band’s growing expansion into the electronic/hardcore genre known as “dubstep”, arguably the fastest spreading genre both in the US and around the world.
Singles such as “8-Bit Kingdom“ and “Challenge Accepted” received radical audience feedback with many drawing comparisons to the dubstep legend Skrillex.

In 2014, Day Method made waves by becoming one of the only independent artists to perform with their own fully-automated DMX Laser Light Show. Their light show is now included at any indoor or nighttime concert.

In 2015-2018, Day Method spent three years performing in the Los Angeles music scene where they produced two music video for their singles “Silence Departed” and “Expectations”.

Recently, Day Method surged back on to the scene with their latest release "Cosmic Sands" in May 2021. The album features six new original songs along with unique covers for Twenty One Pilot's "Heathens" and Toto's "Africa". The album is available on streaming and online music stores worldwide. 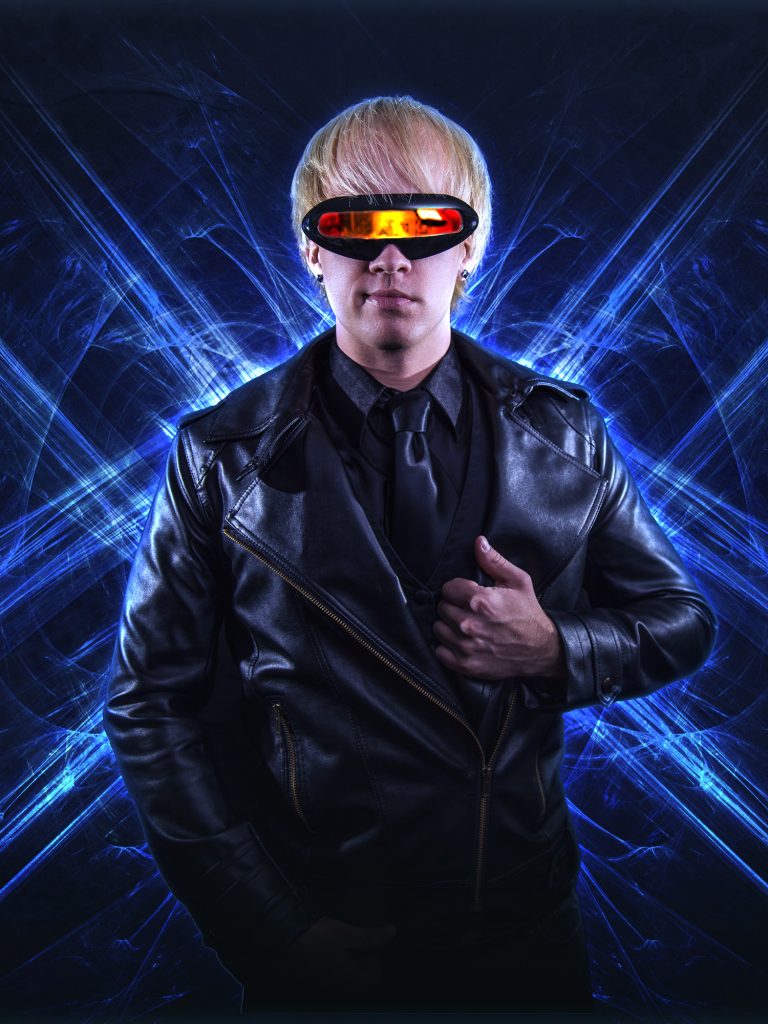 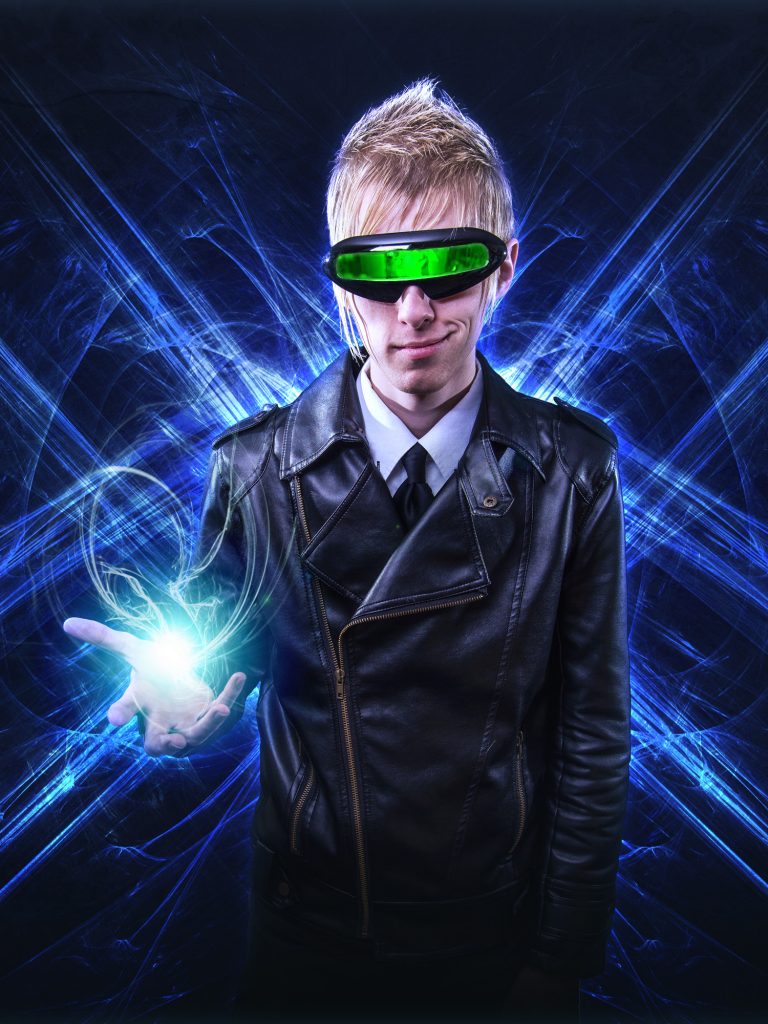 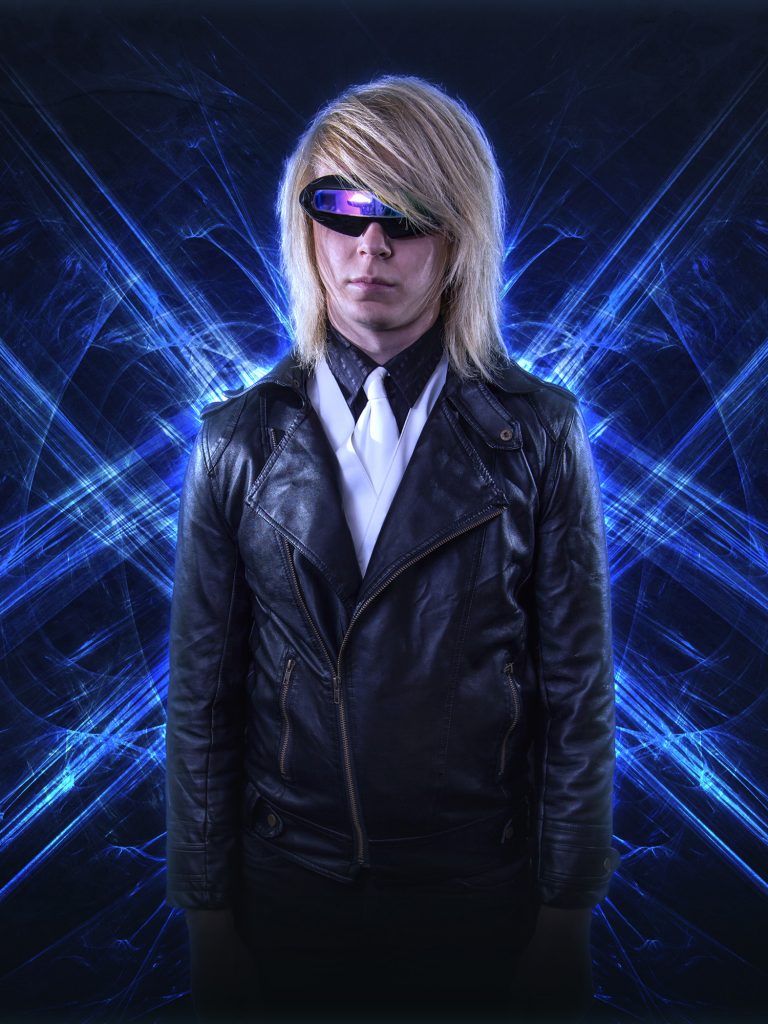